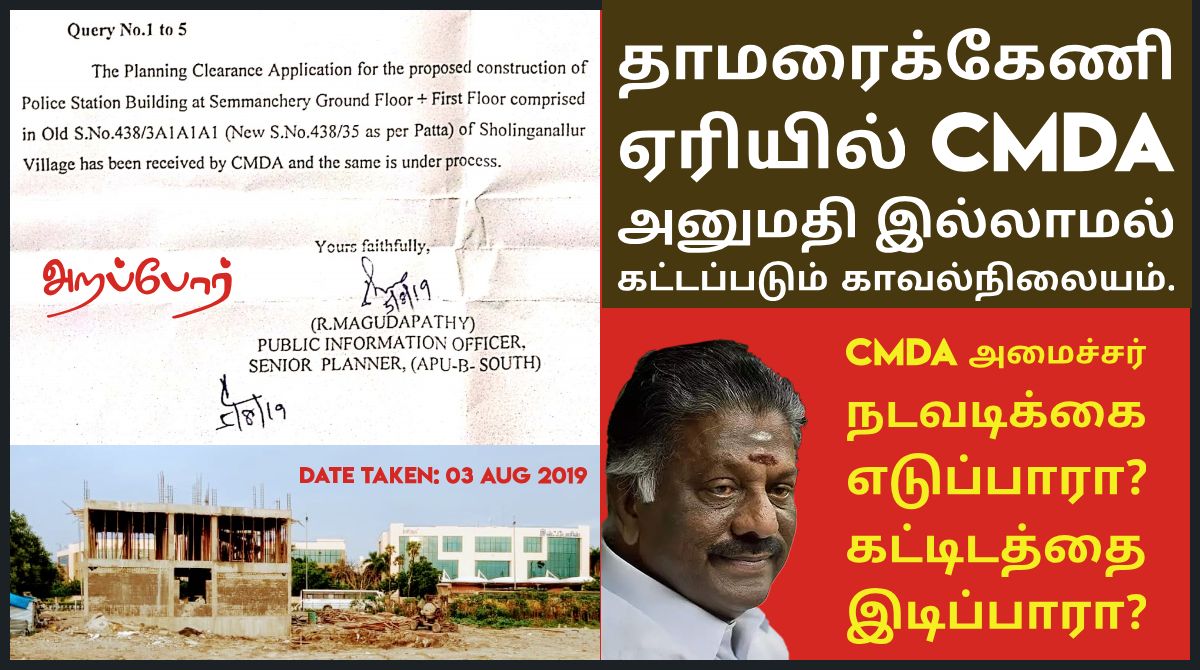 Copy of the RTI reply from CMDA

Copy of the RTI sent