Floods 2015 was an eye opener for citizens of TN on how neglecting waterbodies can have a direct impact on their lives and livelihood. TamilNadu has close to 39000 waterbodies and Chennai, Kanchipuram and Tiruvallur alone has 3600 waterbodies. Chennai has a natural advantage of a wonderful water drainage system with 3 rivers, Kosasthalaiyar in North, Cooum in the middle and Adyar in the South and Buckingham canal as buffer cutting across all 3 rivers.

Chennai has 16 major drainage canals and hundreds of waterbodies. However poor management, maladministration and Corruption has led to degradation of our waterbodies such as Encroachment, silt formation, Sewage being let in without treatment, Garbage dumping and dumping of Construction Debris. Restoration of these waterbodies are crucial to not only saving people from Floods and Drought but also to access basic amenities such as Clean Drinking water for all and water for Agriculture.

Arappor Iyakkam conducted mass social audits of waterbodies after the floods and engaged citizens in identifying the key issues in the waterbodies around them that needs to be addressed. The results of the audit were presented at a public hearing and sent to all concerned Departments. Arappor has been consistently following up with the concerned Departments particularly in areas such as Korattur, Villivakkam, Pallavaram and Porur to restore the lakes. Arappor has been taking a series of efforts in Porur to restore it to its original condition.

Arappor has also taken up the issue of restoration of Villivakkam lake legally through a Writ petition in Madras High Court which has been later transferred to the National Green Tribunal. The Chennai Corporation and the Municipal administration of water supplies has agreed to restoring 27.5 acres of the lake and Arappor Iyakkam has been praying for the restoration of the entire 39 acres. 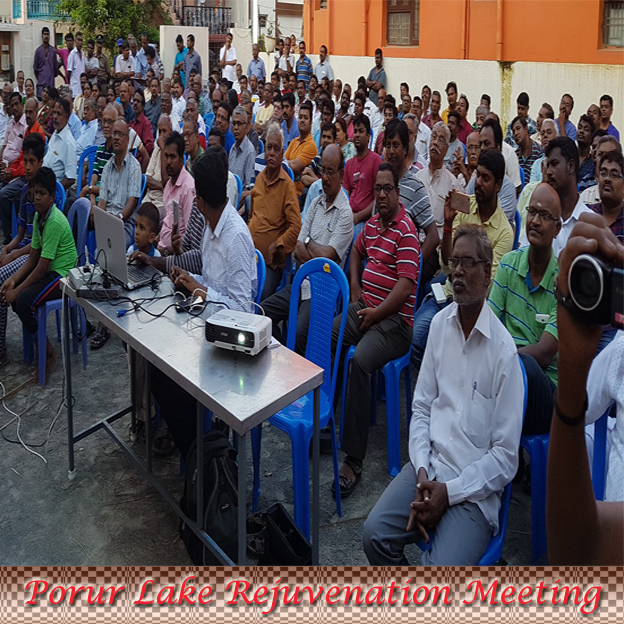 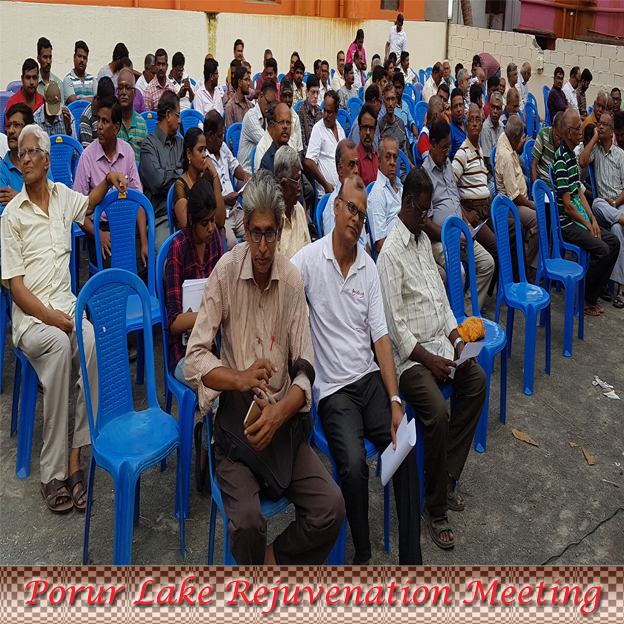 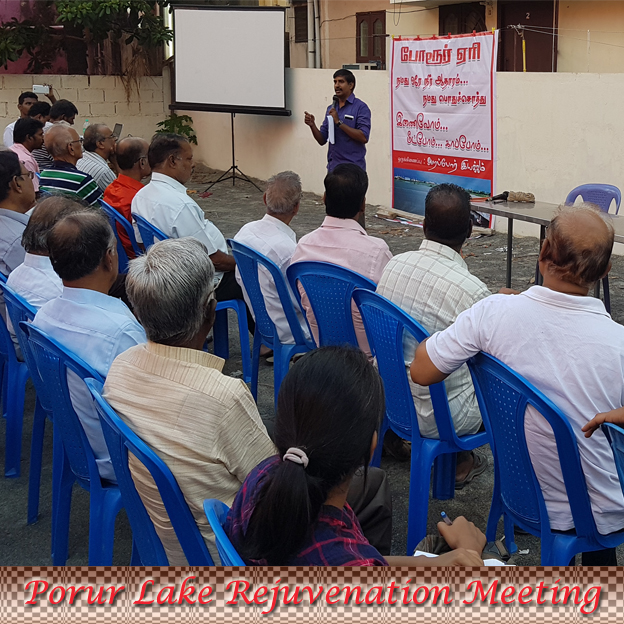 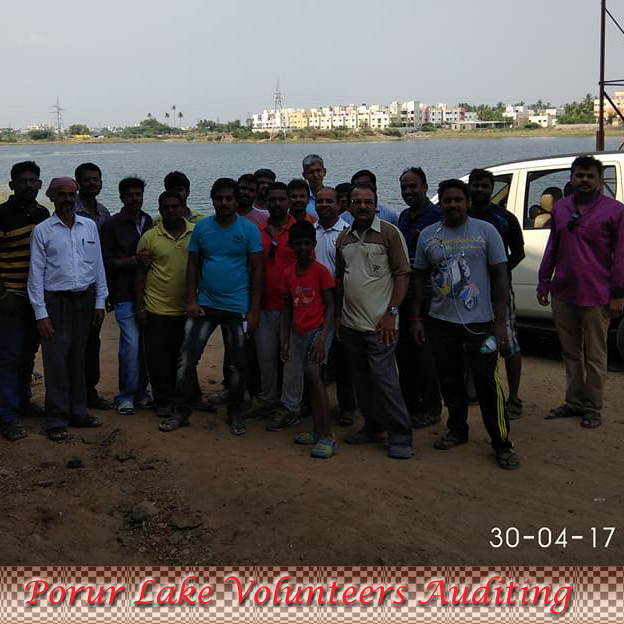 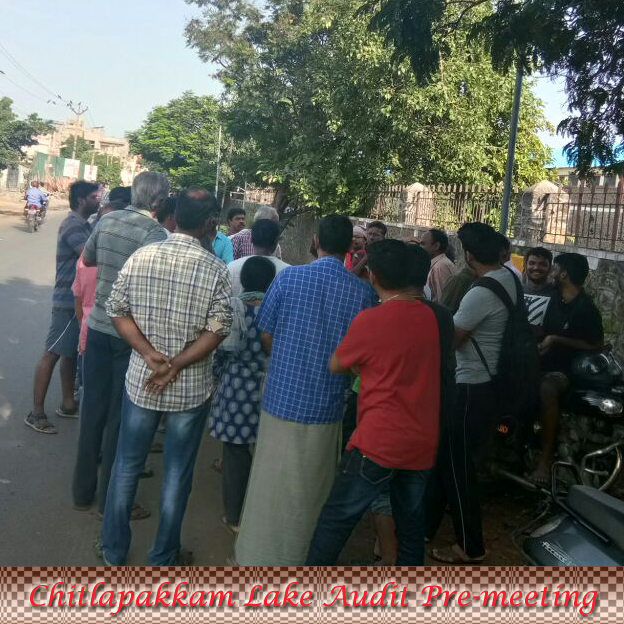 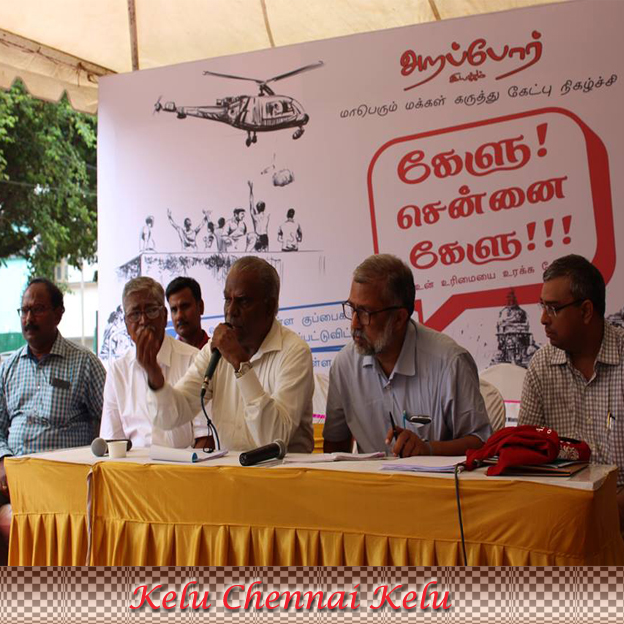 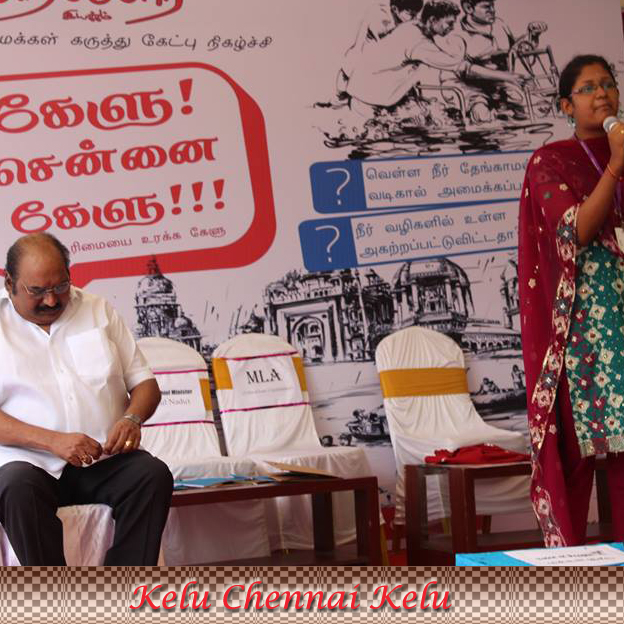 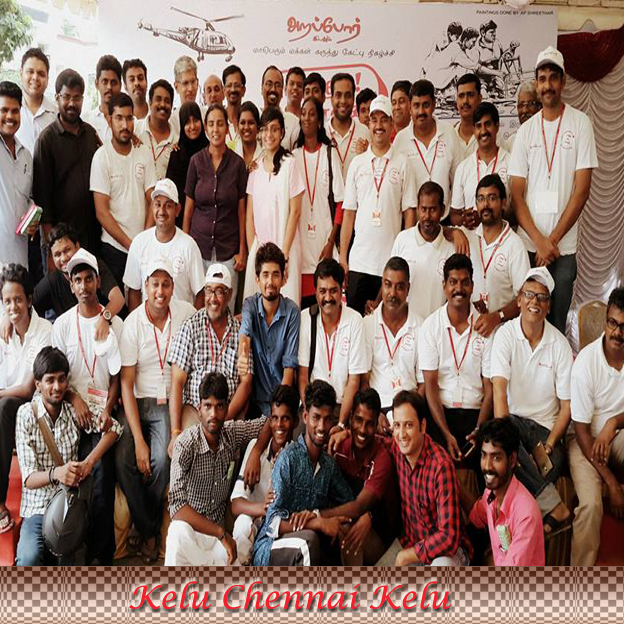 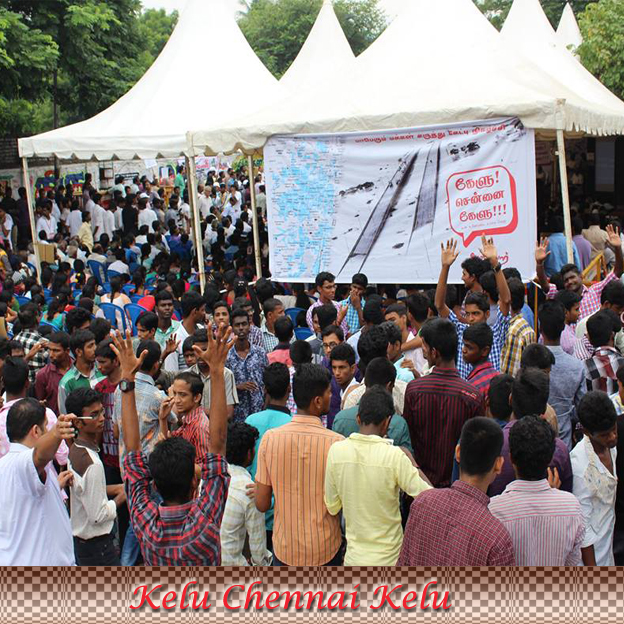 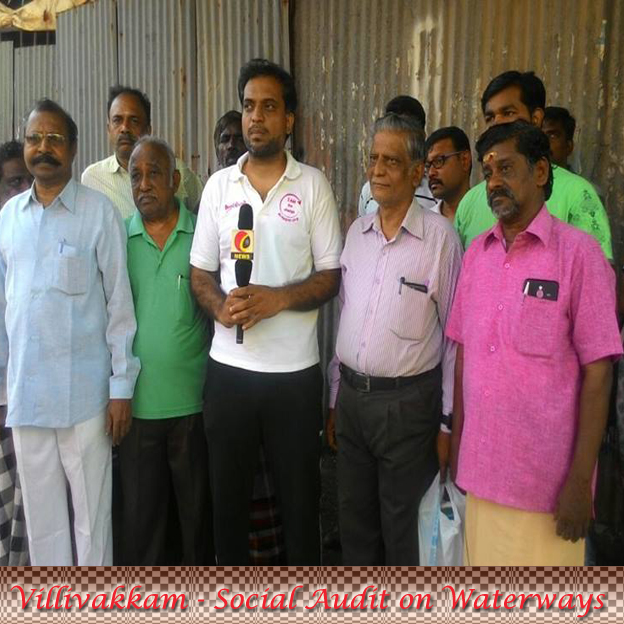 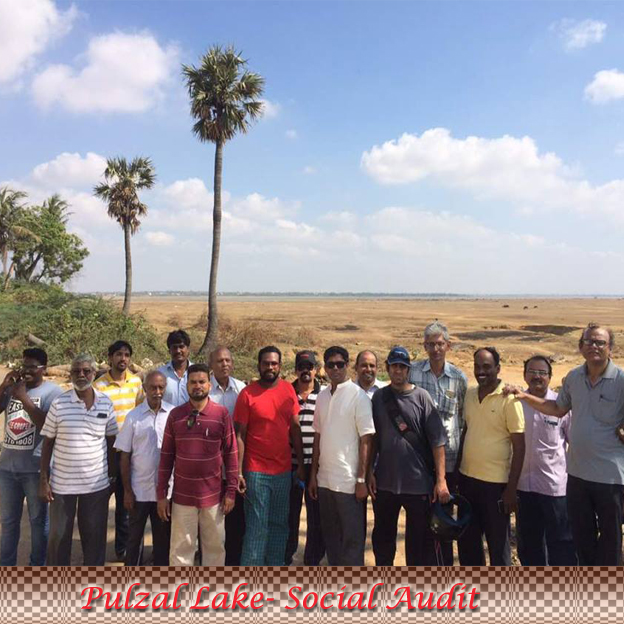